Tonight I went down to the Cambridge City Council meeting to voice my support for banning gas infrastructure in new building construction. This is the testimony I gave in front of the mayor and the council.

Madam mayor, and the council. I am Gleb Bahmutov, I live at Winslow st, I love Cambridge. I am here tonight to express my strongest support for the proposed gas infrastructure in new buildings.

Last weekend I have enjoyed the unseasonably warm weather. I have enjoyed it for 10 minutes, but then I became terrified. This is abnormal and what will the summer be like? Will we be like Australia and burn? Or more likely will we have a long heat spell that will kill all the crops?

Terry Eliasen (meteorologist from WBC/CBS Boston) tweeted today that the average Boston temperature was higher than normal by 9.2 F in January. The scientists warn that to avoid the worst consequences of global warming, we need to limit the rise to 1.5 - 2 degrees Celsius, which is 4-5 degrees F. We are at 9.2. If this is not an emergency, I do not know what is. 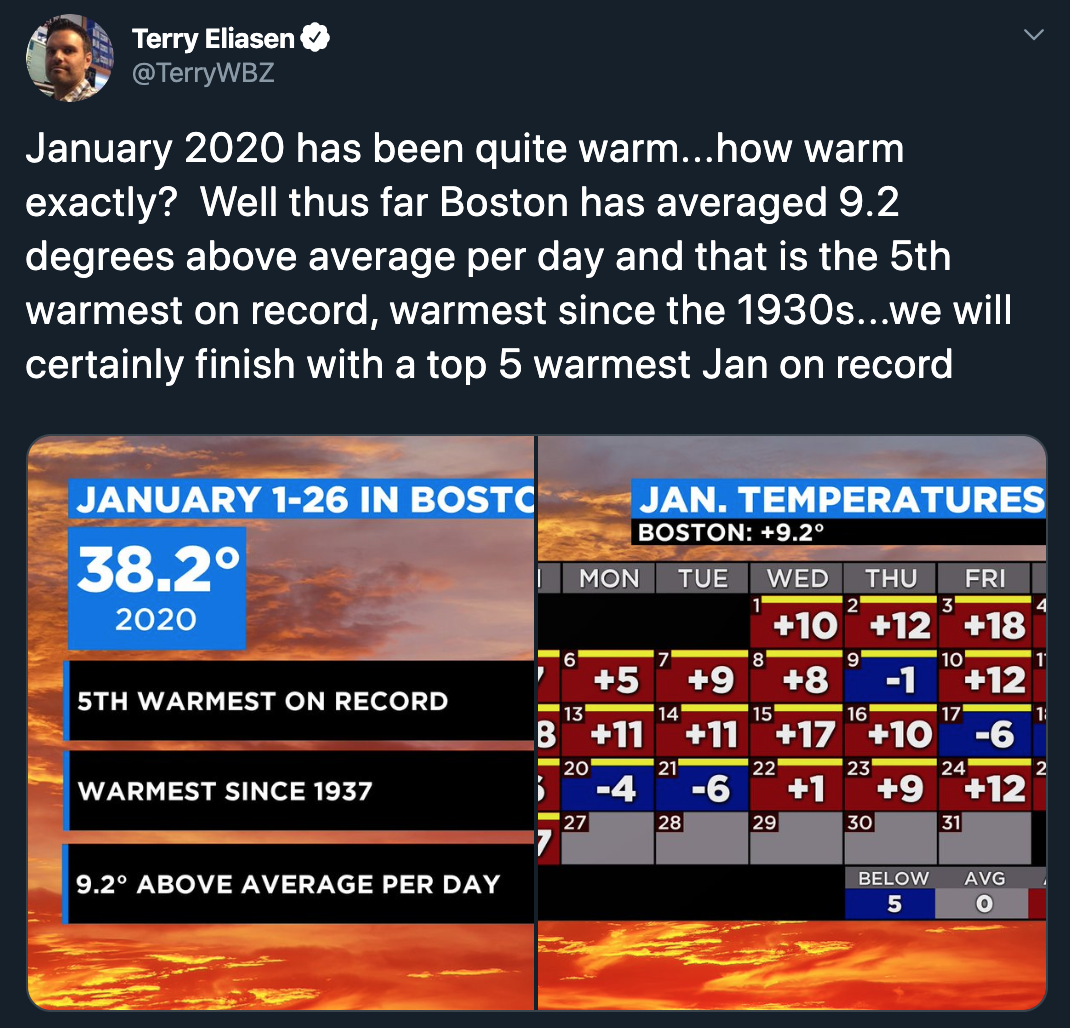 The Rolling Stones magazine reported last week that brine - the water from fracking they use to push the gases from under the ground is radioactive due to naturally occurring Radon gas but the radiation is concentrated. The industry does not measure the radioactivity, since they don't want to know it. But if they have to deal with low-level radioactive waste disposal, it will increase the cost of gas by a factor of 100 - and this is even without taking into account gas carbon price we all are about to start paying one way or another.

We have plenty of natural offshore wind and solar resources to satisfy all our electricity needs many times over. To say that we can’t switch to all green, all renewable, all safe electricity 50 years after we went to the Moon is a lie, and not a very convincing lie.